I Didn’t See That Coming!

For your name’s sake, Lord, preserve my life;
in your righteousness, bring me out of trouble.

Think how boring and mundane life would be if we always knew exactly what to expect. Bad things happen. Good things happen. Just like the name of my blog, Life Happens. It happens regardless of our economic stature, political affiliation or religion. Sometimes we get unexpected good fortune….but we could just as easily get hit with one of life’s hurdles, like losing a job, a spouse or a child.

All of us want a life of favor and abundance. We’re even willing to work for it! This life of utopia does not come without trouble though. There’s no such thing as a perfect life without problems.

Can we see positive outcomes even in the midst of our hardships? Do we believe that God is trying to lead us? If we consider God as our heavenly father, don’t we also know He wants the best for us?

Endure hardship as discipline; God is treating you as his children. For what children are not disciplined by their father?

When we were children, we didn’t LOVE everything our parents did…but we trusted their love for us. We also instinctively knew that as adults (big people) they knew more than we did. Especially when circumstances are not as we expect them to be….having something (or someone) to lead us in the right direction is so very comforting! We need to see the bigger picture!

My favorite Bible story (from Genesis) tells the story of Joseph. Remember him? He was the brother who had the multi-colored coat his father (Jacob) had given him. He loved to flaunt it in front of his brothers. I grew up with 4 brothers. If my Dad had shown that kind of favoritism to one brother, the other 3 brothers would have let him have it! 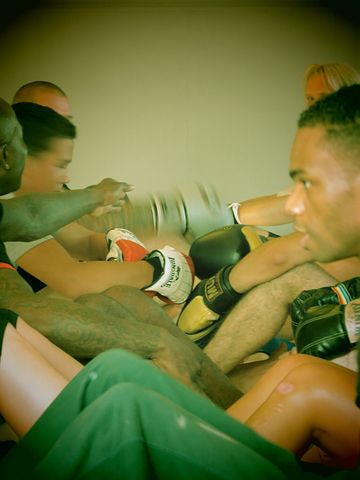 That’s exactly what Joseph’s brothers did. They sold him to a group of slave-traders. Then they told their father he must’ve been eaten by a wild animal. They even showed him the torn up multi-colored jacket. I bet Joseph didn’t see that coming!

God showed Joseph favor though. He was eventually put in charge of all the other slaves by Potipher, the captain of the guard. When Potipher’s wife tried to seduce Joseph, (He was very handsome!) he ran away from her leaving his coat. When she accused him of rape, Potipher had no choice but to throw him in prison. I bet Joseph didn’t see that coming either!

Once again though, God showed favor to Joseph. The prison warden put Joseph in charge of many things. Joseph had a gift for interpreting dreams. He always made clear though that it was God who interpreted the dreams.

He interpreted the dream of Pharoah’s chief cup holder who was in prison with Joseph, asking him to remember him to Pharoah when he got out of prison. The cupbearer forgot until much later when Pharoah was troubled by a repeating dream.

Suddenly Joseph was transported to Pharoah’s castle to interpret his dream. Once again, Joseph gave God the credit for interpreting the dream. Joseph told Pharoah that his kingdom would have 7 years of plenty, followed by 7 years of famine. Imagine Joseph’s surprise when Pharoah gave him complete authority over his entire kingdom as the prime minister. Bet he didn’t see that coming!

Joseph’s father and brothers were also facing hardship because of the famine. His brothers did not recognize him when they came to make their request of the prime minister for supplies/food.

Then Joseph said to his brothers, “Come close to me.” When they had done so, he said, “I am your brother Joseph, the one you sold into Egypt!  And now, do not be distressed and do not be angry with yourselves for selling me here, because it was to save lives that God sent me ahead of you.

Joseph’s brothers surely did not see that coming! So in the end, Joseph was able to spend time with his father and be there when he died. His family was reunited! 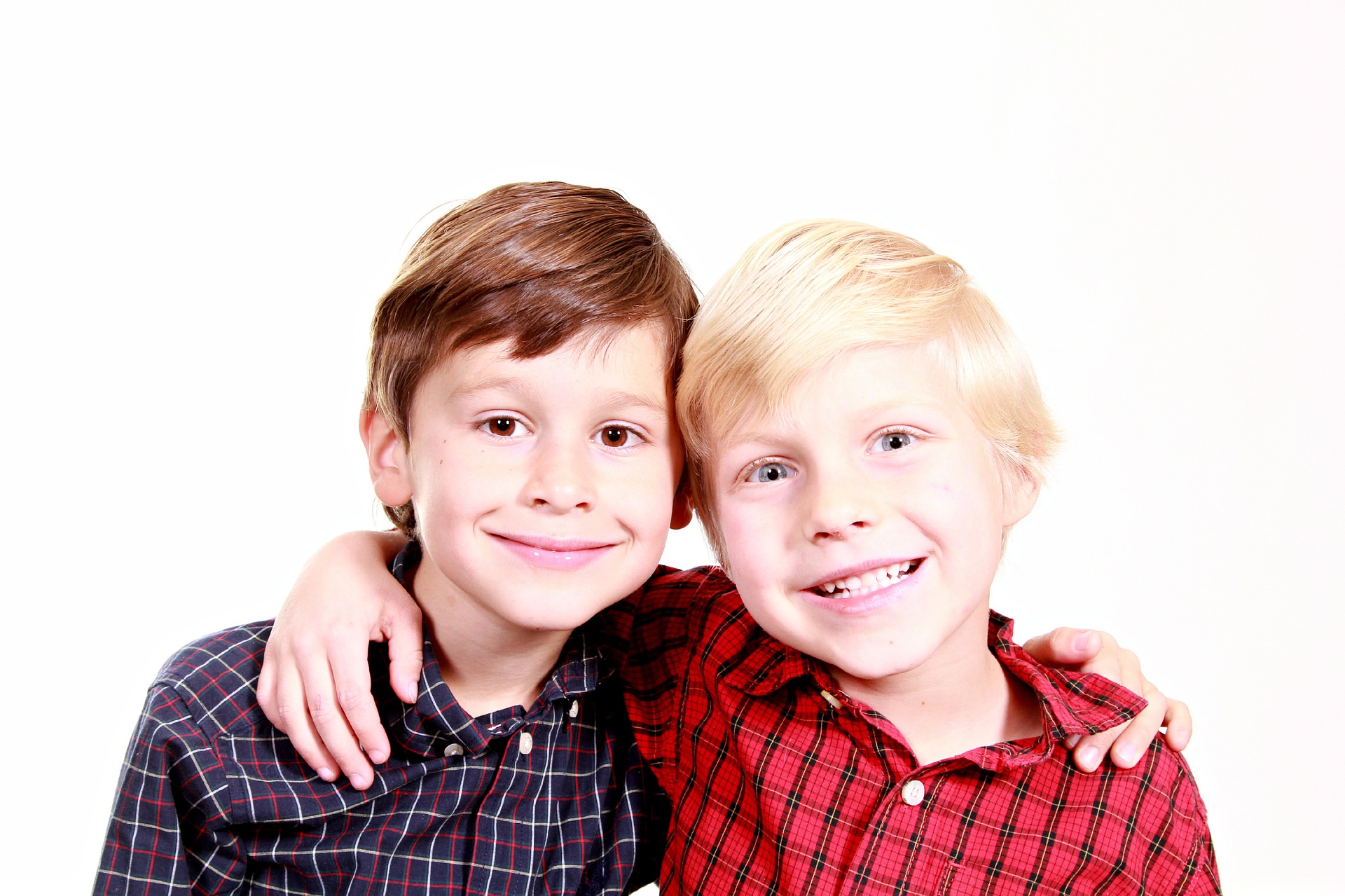 Sounds like a happy ending for Joseph’s family…especially Joseph! All the years and years of hardship…unwarranted hardship. Joseph was able to reunite with his father and brothers from a position of personal power…always giving God the glory for the good he was able to do for others.

God apparently thinks that family matters. Notice that He didn’t incinerate those brothers who betrayed Joseph. Instead He gave Joseph a change of heart. Do we need a change of heart where our families are concerned? We certainly want them to cut us some slack. Can we do the same for them?

Joseph endured years of unjust hardship. Yet he always remained faithful to God. That faithfulness included being kind and helpful to other people.

Let’s all be inspired by Joseph’s life. Perhaps God will show us favor that we did not see coming.

Help us to be kind and love others ceaselessly because that is what You call us to do. Whatever life is throwing at us, remind us to be gracious to others just as You are to us. As we continue to follow Your command to love others as ourselves, let us continuously hope for Your grace and favor that we did not see coming!

Once you are on mvarga.com, you can subscribe to receive future blog posts, read through past blogs and find more about my books & fitness tips!