“In your anger do not sin”: Do not let the sun go down while you are still angry,

Webster defines exasperated as irritated, angry or vexed. I had to look up the meaning of vexed. It means agitated, disturbed, or annoyed. Ever felt that way? I know I have.

A few weeks ago, my dishwasher broke down. I didn’t want to bother anyone about it. So I just looked in my phone contacts under Appliance repair. Obviously this was something I’d dealt with before…because there were 3 contacts listed. So I called the 1st one. BIG MISTAKE! 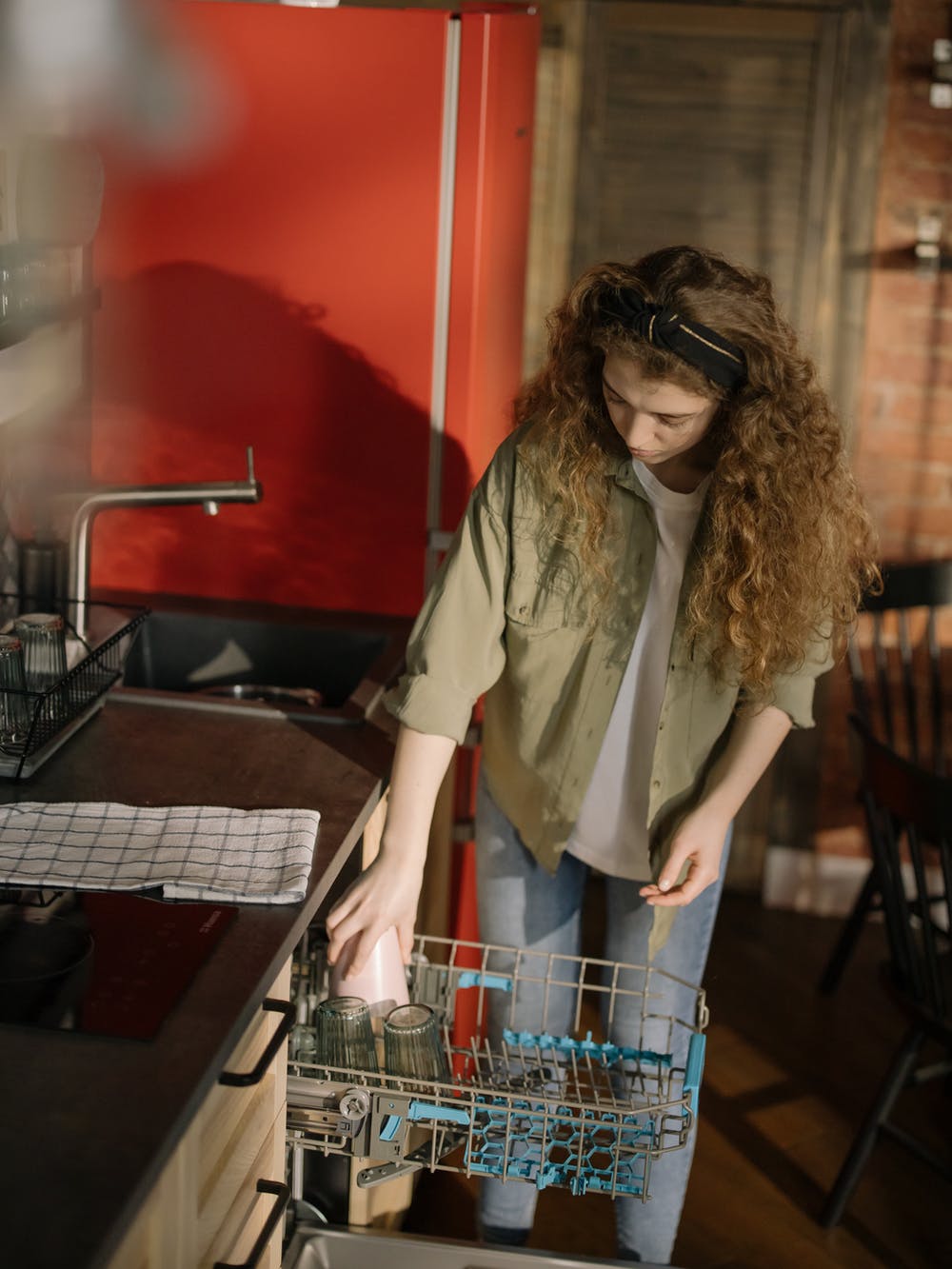 He came out immediately. My dishwasher was running alright, but the door would no longer close and latch. That would require a new part that should be readily available. So I renamed that phone contact Dishwasher Rob to keep me from confusing his number with the other Appliance repair contacts I had listed in my phone.

Dishwasher Rob had to fix the side hinge on my dishwasher door and wait 24 hours for it to dry. When he came back the next day, that’s when he determined I needed a new door latch. He charged me for half the job…seemed reasonable to me since he’d spent several hours in my kitchen. He set a return appointment for the day after the New Year holiday. I never saw him again.

We texted back & forth numerous times. He was always busy with other customers and would try to squeeze me in. I was livid because I had moved other appointments to wait on him. At that point, I had been without a dishwasher for over a week. Dishwasher Rob scheduled and didn’t show 2 more times before I finally ordered a new dishwasher.

My friend, Nicole was helping me with a new computer program I was trying to set up during Dishwasher Rob’s 3rd missed appointment. My demeanor gave me a new appreciation for the word ‘vexed’. Nicole kept telling me to let it go. “You think he’s worked up about this?”

Then Nicole used that familiar saying, ‘What would Jesus do?’ I have to admit that stopped me in my tracks. So I did what Jesus would do. I shut up and washed my dishes.

Jesus doesn’t just tell us to stay silent when people wrong us. He asks us to pray for them. I now understand why Jesus asks that. I didn’t want to, but I prayed for Dishwasher Rob and immediately saw him as another precious human life…instead of a curse on my life.

But I tell you, love your enemies and pray for those who persecute you, that you may be children of your Father in heaven. He causes his sun to rise on the evil and the good, and sends rain on the righteous and the unrighteous.

The sense of peace I felt was unexpected and very much appreciated. How many times have we worked ourselves into frenzy over something that we had no control over? Those can be difficult times for control freaks like me!

Then I remembered the name of this blog…Life Happens.

My broken dishwasher happened to me. It was the original dishwasher in my condo unit. So it’s been here longer than me. It was time for a new appliance.

Admittedly, I was mainly upset because I assumed Dishwasher Rob was taking advantage of my disability. In retrospect though, I think the only reason he kept communicating with me is because I was that ‘nice little disabled lady’. He was unreliable and unprofessional. I assume he knew what he was doing…but maybe the job was too big for him and he didn’t want me to find out.

Who knows what really happened? I knew I had to forgive him and as my friend said…’just let it go’!

And when you stand praying, if you hold anything against anyone, forgive them, so that your Father in heaven may forgive you your sins.

Life Happens! Sometimes it’s messy. Many times it changes our plans. We can’t let it color our whole outlook on life. We can’t let our broken dishwashers let us forget all that’s beautiful and meaningful in this life!

We will sometimes become exasperated with what’s going on in our life. When it happens, remind us to look to You first. Help us not to speak or act in our anger.

Remind us always that we are Your representative here on earth.